This event will be on Zoom

So far President Biden has done nothing to reverse this policy……Implicitly allowing and abetting continued violations of Sahrawi rights and international law diminishes the Biden administration’s credibility when it criticizes abuses committed by other countries. (cont.) 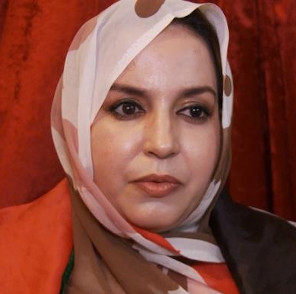 On the occasion of the 30th anniversary of the deployment of the first MINURSO contingent in Western Sahara, the New York Support Group for the Independence of Western Sahara with its 298 member-organisations, including Australia Western Sahara Association, recalls the terms of the Settlement Plan submitted jointly by the UN Secretary-General and the Chairman of the OAU Assembly of Heads of State and Government, and approved by the Security Council. The plan provided  that “the people of  Western Sahara will choose, freely and democratically, between independence and integration  with Morocco” and that “The referendum should be held 24 weeks after the cease-fire comes into effect”.

Rather than 24 weeks, It is now 30 years since that cease-fire Settlement Plan was approved and still there is no resolution of the conflict. This excellent letter identifies the reasons MINURSO and the UN are failing in their mission. 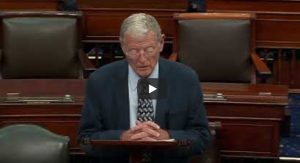 On 11 August 2021 Senator James Inhofe of Oklahoma spoke on the Senate floor about the continuing plight of the people of Western Sahara.

He and others in the Senate have on a bi-partisan basis continued to stand up for the Saharawis and their right to determine their own future for years and continue to call on their country and the world to do the right thing. 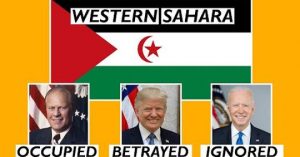 JULY 2021
Fredo Rockwell, YouTuber with a small but growing channel, has made a insightful and engaging video about the history, politics and human experience of the Moroccan occupation of Western Sahara.

On the morning of 10 May 2021 Moroccan occupying forces broke into the house of Khaya family in Boujdour/occupied Western Sahara.
They captured the President of the Collective of Saharawi Human Rights Defenders in Western Sahara – CODESA, Babouzaid Mohamed Saeed (34 years) and his two colleagues (Khalid Boufraywa and Salec babir).
The whole family was living under house arrest and constant terror for more than 5 months.

The aftermath of this harrowing and brutal incident was captured in this short video made by the HR activist Sultana Khaya. 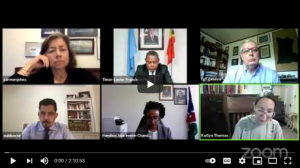 The way forward for the reactivation of the process in Western Sahara
Jun 23, 2021 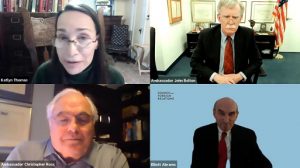