The Moroccan state company OCP has decided to drop defending the detained conflict mineral cargo in South Africa. The Saharawi people thus won a 5 million USD walk-over victory before the trial over phosphate rock ownership even had begun.

On 1 May 2017, the bulk vessel NM Cherry Blossom was detained in Port Elizabeth, on a stop-over to New Zealand. The vessel contained 55.000 tonnes of phosphate rock from occupied Western Sahara.

END_OF_DOCUMENT_TOKEN_TO_BE_REPLACED

The government of the Saharawi Arab Democratic Republic (the SADR) and the Saharawi national liberation movement, the Polisario Front, welcomed an announcement today that there would be no further defence of a case by Morocco’s state company OCP SA over a cargo of phosphate mineral rock detained under court order in South Africa.

The 55,000 tonne cargo had been illegally exported from occupied Western Sahara in April for delivery to the New Zealand fertilizer company Ballance Agri-Nutrients Limited.  Carried aboard the m.v. NM Cherry Blossom, it was detained on May 1 under a civil court order after an application by Saharawi authorities in South Africa’s High Court.  On June 15, the Court determined that the claim should proceed to a full trial, noting that the Saharawi government had prima facie ownership of the cargo.  A copy of the decision in Saharawi Arab Democratic Republic and Another v Owner and Charterers of the MV ‘NM Cherry Blossom’ and Others [2017] ZAECPEHC 31 is available at: <www.saflii.org/za/cases/ZAECPEHC/2017/31.html>.

END_OF_DOCUMENT_TOKEN_TO_BE_REPLACED 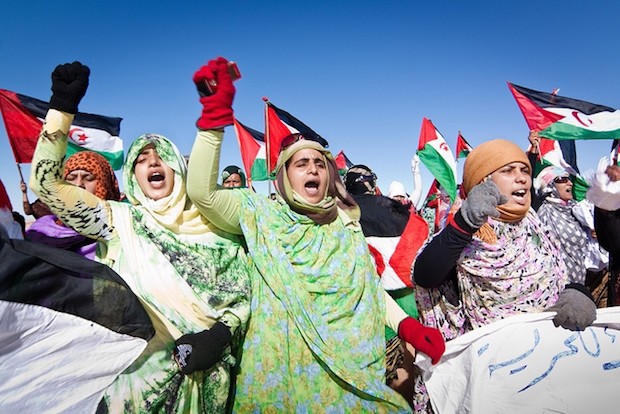 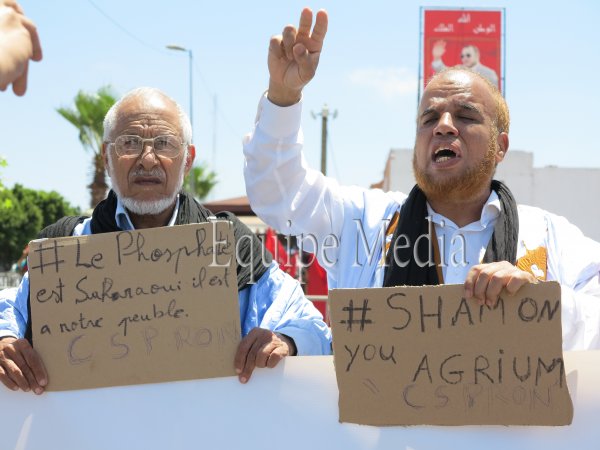 Sid Ahmed Lamjayed is the president of the CSPRON The committee to support the peace settlement and to protect the natural resources in Western Sahara. END_OF_DOCUMENT_TOKEN_TO_BE_REPLACED