To whomever it may concern,

The group of Gdeim Izik commenced Monday the 15th of May to express their discontent towards the court. The detainees held large protest within the court facilities, and demanded that the basic principles of a fair trial must be respected. The accused uttered that the proceedings against them constitutes nothing more than a theater, and they showed their discontent concerning the civil party which is taking an active part in the proceedings without being a formal part in the proceedings. The detainees withdrew themselves from the proceedings, along with their defense attorneys, on the 16th of May. END_OF_DOCUMENT_TOKEN_TO_BE_REPLACED 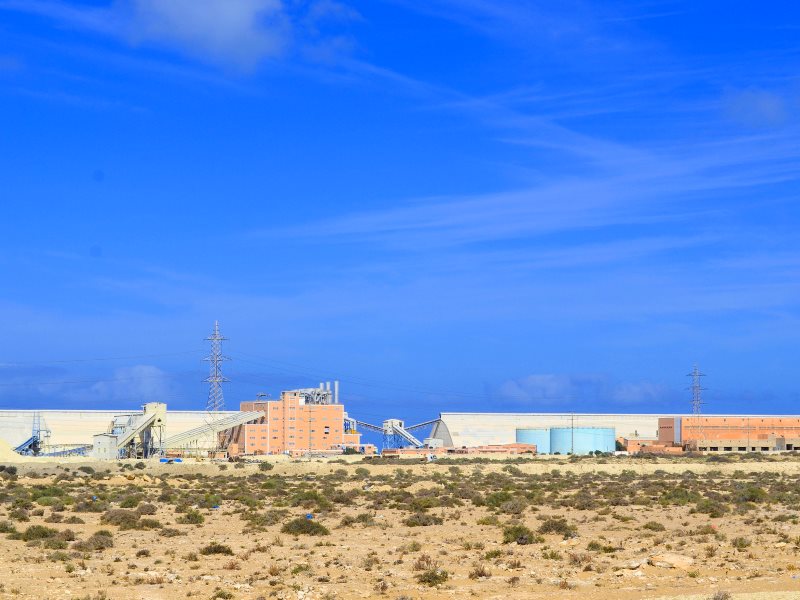 On Monday May 1, the government of the Saharawi Arab Democratic Republic (the SADR) and the Saharawi national liberation movement, the Polisario Front, took action to detain pursuant to a court order a cargo of phosphate illegally exported from occupied Western Sahara.  The cargo, intercepted in South Africa while en route to Ballance Agri-Nutrients Limited in New Zealand, has a value of more than $7 million (NZD).

The cargo remains aboard the Marshall Islands registered bulk carrier NM Cherry Blossom at anchor in a South African port.  Ballance Agri-Nutrients has not requested the release of the cargo to enable the vessel to continue its journey to New Zealand. END_OF_DOCUMENT_TOKEN_TO_BE_REPLACED 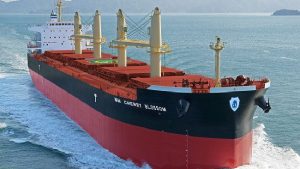 The South African High Court has banned the Cherry Blossom, and its $US5 million ($6.7m) cargo of phosphate rock, from leaving Port Elizabeth

In South Africa, the independence dreams of Western Saharan tribespeople, 55,000 tonnes of phosphate and a ship called the Cherry Blossom have come together in court to create big problems for Australian chemicals and fertiliser group Incitec Pivot. Continue Reading –

Mark Wynne is the CEO of Balance Agri-Nutrients, a New Zealand fertilizer company that imports hundreds of thousands of tonnes of phosphate every year from an illegal mine in a brutally occupied territory called Western Sahara. Fortunately for Mark, the Western Sahara is in north-west Africa, which is not a part of the world New Zealanders spend much time thinking about, despite the fact that our primary export industry is currently built upon on this deeply unethical trading relationship. Such ignorance means that when a vessel carrying Saharan phosphate is stopped – as happened last week in Port Elizabeth, South Africa – Mark can throw up his hands, claim that the Western Sahara situation is “very complex” and “deep-running” and (I’m not making this up) “geopolitical,” and thereby avoid having to explain to New Zealanders why it is okay that his company buys millions of dollars worth of illegal phosphate every year. Continue Reading –

The Cherry Blossom’s cargo is being fought over in South Africa by lawyers.

Ongoing political issues behind a traditional supplier of phosphate rock for New Zealand fertiliser manufacturers are being exposed by the seizure of a fertiliser ship in Port Elizabeth, South Africa. Continue reading –

RABAT/ALGIERS, A Moroccan phosphate ship has been held in a South African port by a complaint from Western Sahara Polisario movement that it transported cargo unlawfully from the disputed territory, a lawyer and Polisario said on Wednesday.

A bulk vessel was Tuesday this week detained in the South African port of Port Elizabeth for carrying phosphate rock plundered from occupied Western Sahara.

The vessel NM Cherry Blossom is stuck at anchor 4 kilometers off Port Elizabeth, South Africa, not allowed to continue on its journey to New Zealand continue reading 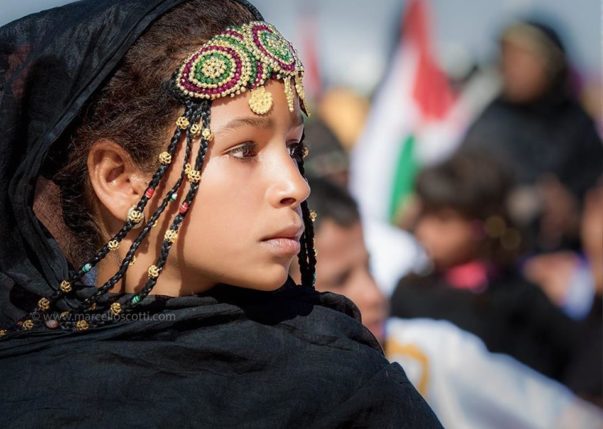