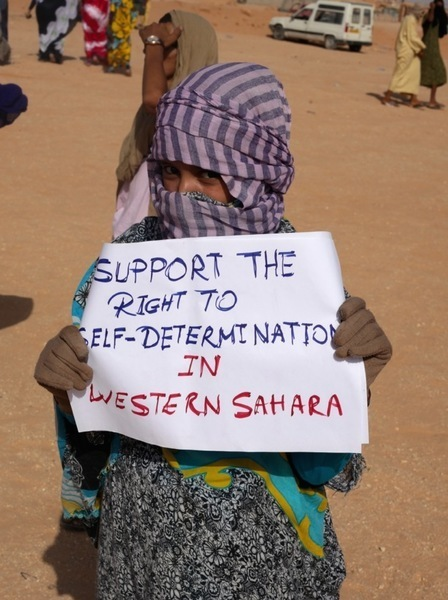 Mark Wynne is the CEO of Balance Agri-Nutrients, a New Zealand fertilizer company that imports hundreds of thousands of tonnes of phosphate every year from an illegal mine in a brutally occupied territory called Western Sahara. Fortunately for Mark, the Western Sahara is in north-west Africa, which is not a part of the world New Zealanders spend much time thinking about, despite the fact that our primary export industry is currently built upon on this deeply unethical trading relationship. Such ignorance means that when a vessel carrying Saharan phosphate is stopped – as happened last week in Port Elizabeth, South Africa – Mark can throw up his hands, claim that the Western Sahara situation is “very complex” and “deep-running” and (I’m not making this up) “geopolitical,” and thereby avoid having to explain to New Zealanders why it is okay that his company buys millions of dollars worth of illegal phosphate every year. Continue Reading –